Capital spending in Alberta’s oil and gas extractions sector in 2020 will be the lowest it has been since at least 2006 when the current data series began, according to a report by ATB Financial’s Economics & Research Team.

“Oil and gas capital spending was originally expected to be roughly the same as last year—which was already 39 per cent below the 10-year average—but the estimate has been lowered in light of the oil price crash and the global pandemic.”

ATB said the sector has accounted for 54 per cent of total capital spending  in the province over the last 10 years. 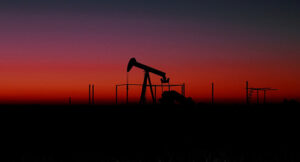 “Sectors that will see some uptick in spending include health care and social assistance (+$185.5 million), educational services (+184.9 million), and information and cultural industries (+$29.4 million).”